This is going to draw from my experience and history and culture, and it is going to be a little more edgy than I have been up to this point in this blog... but it needs to be said.

First, I am a supporter of LGBTQ choices being made by people, and I know people in those realms that I respect and appreciate.  Once upon a time when I was going down the liberal road, I explored my softer and more sensitive side and even declared myself transgender for a while.  This was after my 2nd wife decided not to be with me, which might have influenced that a little.  I believe in "genders" and believe they can exist apart from biology, though biology will have an influence on the person being them.

HOWEVER, there are many things that the left will NOT tell you, and the top of the list is that EVEN THEY expect gender roles to remain as they are and the traditional combinations to remain untouched.  You can be a man that explores the feminine side, but you will become a man that is unattractive to the women that applaud his "courage" or vice versa for women being more assertive.  Masculine continues to be defined as ONE thing, and feminine continues to be defined as one thing.  That's why they ask gay couples who's the "man" of the relationship, and it is for good reason.  In any dance, someone leads.  If you have two people leading you end in arguments.  If you have no one leading, it starves and goes astray.  Luckily for me, I had and have nearly as strong of a masculine nature as my sensitive side, which makes me more of a catch... actually.  A man that can lead, likes to provide, will listen to the woman, and can be active in the bed.

However... that didn't used to require diversity, and that is why this is on this blog.  Shakespeare wrote love and war literature.  Knights were "chivalrous" to women... literally the word comes from the horse a man rides in on to save the woman.  More thousands of years, men were strong to enemies but soft to their love, which is why we have Song of Songs in the Bible written by a man who also knew how to fight and was accepted as part of the bible by a bunch of men.

Traditional romance doesn't have to mean a man that ignores the woman or treats her badly.  That would be failed romance.  It is also not sex.  However, what it DOES require is gender roles...the same protected by even the left... a man that protects and provides, romances and leads, and a woman that is strong in her own way of caring, supporting, correcting, and nurturing.. qualities that men typically fail to do.  I will go the modern step of saying that the man and the woman doesn't require them to have those bodies, but BOTH are required to make a relationship that works, and history and modern cultures all concur to that truth. 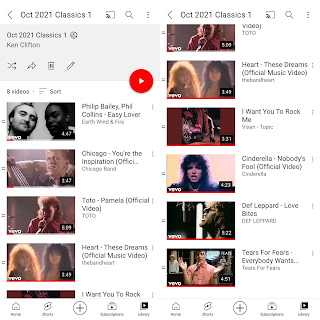 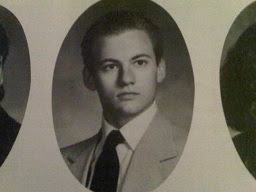